The Unexpected and Grand Lobster Dinner 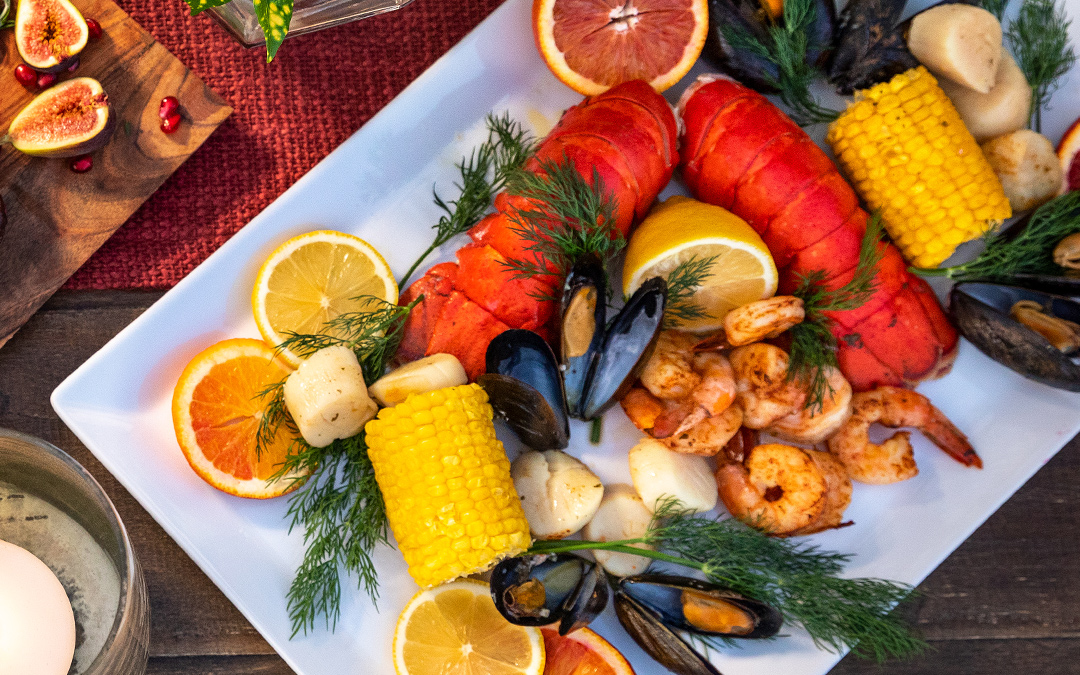 Dads are memory makers! Celebrate yours this Father’s Day.

Unexpected and grand gestures are a fun way that many dads connect with their families. Like Grandpa George. lt must have been a good week. Grandma Lil gave Grandpa George a $10 bill to buy lobster for Saturday night supper. In those days, lobster went for about $1 per pound. And with eight kids sitting around the table, she expected him to come home with 10 chicken lobsters without saying. One lobster per person. Makes sense, right?

But this particular Saturday afternoon, there was a 10-pound lobster in the tank at the fish market. In typical dad fashion, grandpa couldn’t resist the temptation to bring home something unexpected and grand for his young family. He was, after all, following his marching orders from grandma . . .  maybe straying outside the lines just a little bit.

One lobster per person was a special family dinner. But a single 10-pound lobster was the start of a family legend.

I never knew my grandpa, but this story and others colored in a memory of him for me. Each time my grandma told me the story of the 10-pound lobster her eyes revealed an unmistakable mix of both mild exasperation and delight. A feeling I’d connect with decades later as a wife and mother.

Dads seem to know just how to shake things up.

The best dads I know speed up for the dip in the road so everyone in the car loses their stomach for a second. They might get totally side-tracked engineering a cardboard fort after a new appliance arrives. Build an all-out performance venue in the backyard for a troupe of young performers stymied by Covid. Maybe rent a convertible on the family vacation even though the luggage count clearly requires a minivan. Or simply start an epic family water fight on a hot summer day with a sneak attack on mom. Dads are memory makers.

If you’re inspired by grandpa George’s sense of fun, we even offer an Effortless Lobster Bake in our At Home gourmet gift collection. It’s not a 10-pound lobster. But this unexpected and grand Father’s Day dinner is actually effortless! The foil packet meal simply bakes in the oven – leaving more time for your own memory-making. 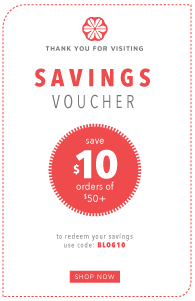