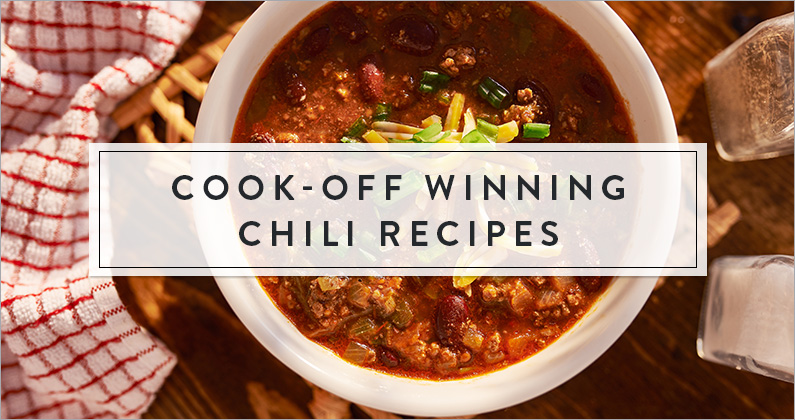 Even though Spring is approaching in just three short weeks, it certainly still feels like we’re in the dead of winter in most parts of the country. When the temperature dips below freezing, the one thing everyone really wants is something warm and comforting for dinner. Soups and stews are high on the list, along with cheesy casseroles and lots of starches like pasta and potatoes. And speaking of a warm bowl of comfort, today happens to be National Chili Day!

Somewhere between a soup and a stew, chili holds a special place in the heart of virtually all Americans. The word “chili” is simply short for “chili con carne”, which is Spanish for chili peppers with meat. Most people would agree that chili consists of chili peppers, meat, tomatoes, onions and garlic. But here’s where it gets complicated! Texans (and those in Cincinnati) mainly agree that true chili doesn’t have any beans it in at all, while the rest of the nation pretty much disagrees, using everything from kidney to pinto to black beans and beyond. Then there are all the vegetarian versions. In fact, it might not even be red! White variations of chili have become popular in recent decades. Long story short, when you look at how many different types there are, it’s safe to say that people’s definition of what “chili” actually is – that’s up for debate.

The concept of chili-cooking competitions began in the 1950s in Texas, and soon began cropping up all over the United States. ICS, the International Chili Society, is head of most of the nation’s official cook-offs, with the culmination at the World Championship Chili Cook-Off. This year it takes place in Des Moines, Iowa, where hundreds of chili cooks will be competing for cash prizes. The categories range from Traditional Red to Chile Verde, homestyle to even salsa. Here are some of our favorite cook-off winning chili recipes! 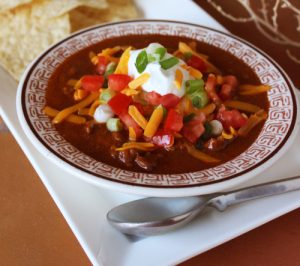 Debbie Ashman, winner of the Terlingua International Chili Championship, shared her Texas-style beanless chili recipe with Esquire magazine. This recipe is really interesting because she has “stages” to her cooking – at a certain time, a section of the recipe is added – stew for 45 minutes, add the next section. And she gets very specific, down to the brands of spices and canned goods. 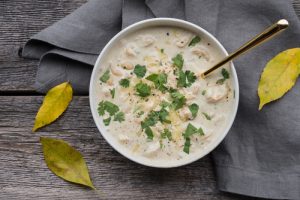 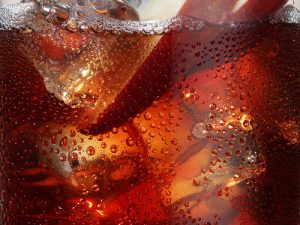 Modern Honey posted an award-winning chili recipe that really grabbed our attention. Why? Two words: Dr. Pepper.  Yes, you’re reading that correctly. There are many other unique ingredients in this recipe, including a packet of Ranch dressing mix and delicious Ancho chile powder. Enjoy!

Chelsea, owner of the blog Life with My Littles, won her local church’s chili cook-off with this Easy Chili recipe. We thought the ingredients were so interesting that we had to share it! Creamed corn and tomato soup aren’t things you usually see on a pot of chili’s ingredients list, but hey, it’s good enough to win a cook-off! It sounds creamy and oh-so-comforting.

Show us YOUR favorite chili recipe!