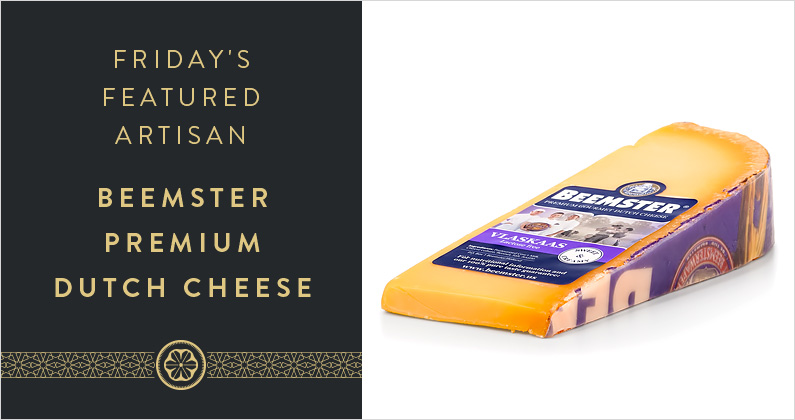 Welcome to Friday’s Featured Artisan! Each week, we focus on one of the many talented individuals and companies whose perfect products are proudly featured in GiftTree gifts. It may be a master chocolatier, a gourmet cheesemonger or a talented artist – GiftTree is here to connect their meaningful stories to the discovery of your next great gifting moment. This Friday’s Featured Artisan is none other than Beemster – a premium Dutch cheesemaker founded in 1901.

The Netherlands is famous for their cheese, and one Dutch masterpiece is a feature in many of GiftTree’s cheese gifts. Beemster vlaskaas is made from high-quality milk and aged six months to create a sweet, creamy and somewhat sharp flavor. During the flax harvest season festivals centuries ago, Dutch farmers would eat vlaskaas cheese on thick slices of soft, chewy bread. Vlaskaas roughly translates to “flax cheese”, and when the recipe was rediscovered in 2004, Beemster was asked to recreate it. The result was so spectacular, vlaskaas took home bronze in the Wisconsin Cheesemaker’s Competition, the fiercest cheese showdown in the world. So now, what was once a special-occasion (and lactose-free!) cheese eaten only during celebration is available to devour year-round. 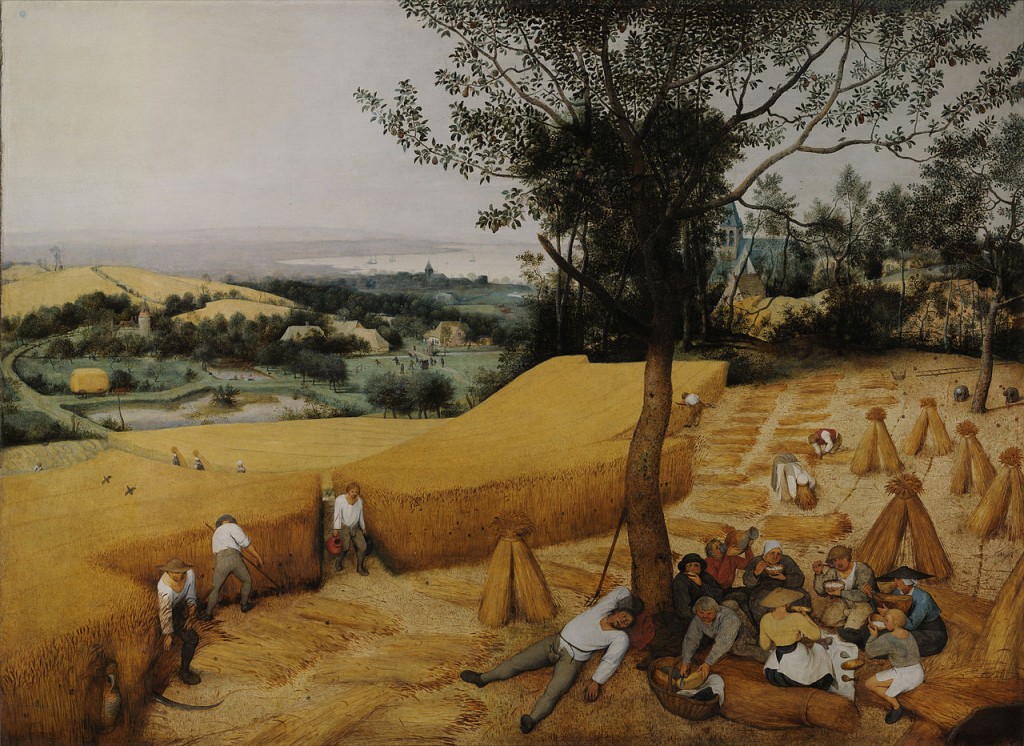 Founded in 1901, Beemster is made up of small family farmers and master cheesemakers. Their line of cheeses is rich, flavorful and available in a range of ages and varieties. The Beemster recipes and techniques are the foundation for creating every wheel of Beemster cheese. Working-side by-side with master cheesemongers, young cheesemakers complete years of training and apprenticeship, handcrafting each wheel with the same care and techniques used centuries ago. Only after years of dedication to perfecting their skill will they be promoted to full Cheese Master and entrusted with the preservation of the Beemster legacy.

Look for Beemster vlaskaas in the gifts below, as well as many of our gourmet cheese gifts!

Have you ever tried Beemster vlaskaas? What did you think?