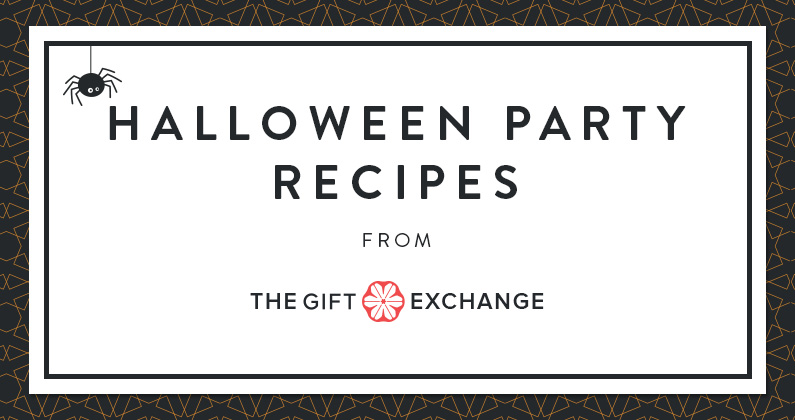 Fall is finally here! What does that mean? Time to start planning for Halloween of course! Costumes, decorations and everything that goes with it is crucial at a ghoulish gala, but don’t forget to start planning your Halloween party recipes early, too. Having spooky, delicious treats is just as important as the perfect costume and frightful frills and flourishes. Here at GiftTree, we know a thing or two about throwing a fearsome feast — here are some of our favorite Halloween party recipes. 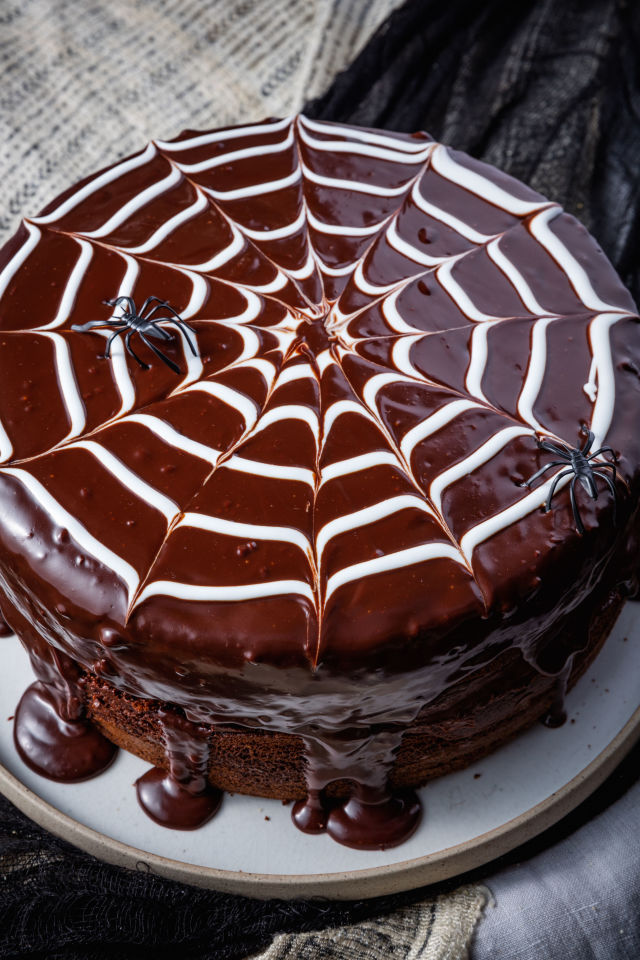 Sometimes it seems that Halloween party treats are all about the appearance and not so much about flavor or anything else (hot dogs sliced up to look like worms… Seriously?). To top it off, when a recipe is more focused on looking fancy, it also becomes more complicated and time-consuming. This Spiderweb Cake, found on Delish, not only looks great, but is easy and tasty to boot! Besides, it’s chocolate! You really can’t go wrong with chocolate. 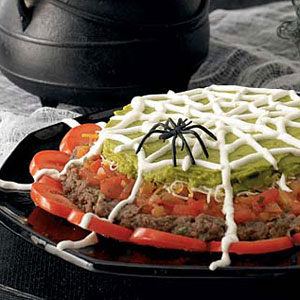 Being that Halloween is heavily sweet-centric, I felt like it was best to lead off with some confectionery goodness. However you gotta have an appetizer before you dig into that Spiderweb Cake, so to stick (like a fly in a web, hahahaha) with the spiderweb theme, here is some Spiderweb Nacho Spread, also from the culinary geniuses at Delish. As someone who grew up in the southwest, I have an affinity for any and all types of Mexican food and an obsession with avocados and guacamole. After moving to Vancouver, WA (home of GiftTree HQ), I’ve found it tough to find a good avocado. Because of this, I’ve occasionally resorted to buying pre-made guacamole found in the produce section, and have had good luck with it. The pre-made stuff isn’t quite as good as homemade, but it’s much better than getting home and cutting open an underripe rock-hard fruit or a mushy, overripe mess. Another bonus is it will cut down prep time! 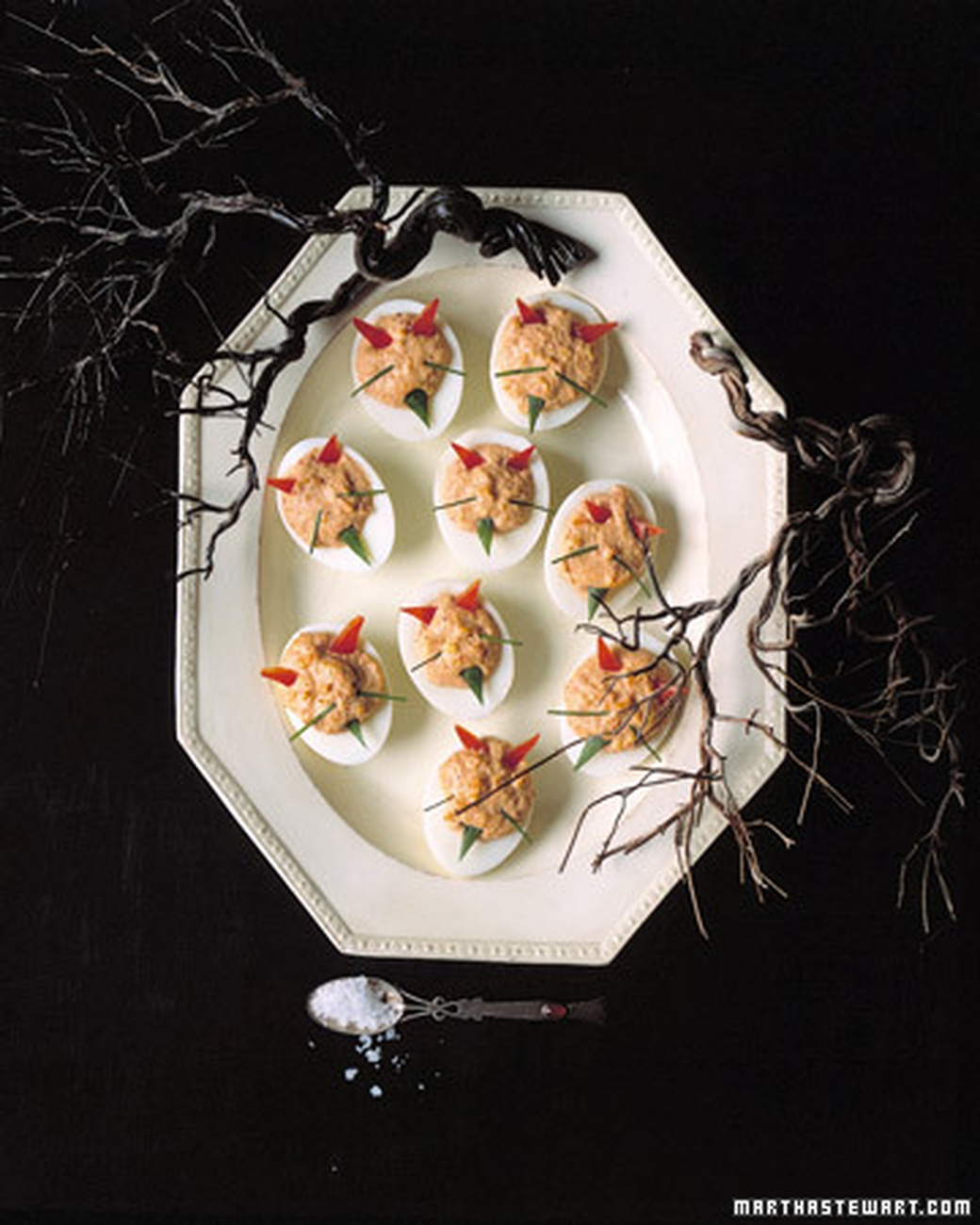 Deviled eggs are the perfect party treat and with the subtle garnishes hinting at Halloween, they are not too kitschy, as many Halloween dishes tend to be. This devilishly delicious recipe is from Martha Stewart. If you or your guests are not big on spicy food, the hot sauce can be omitted. Personally, I might go for something like Cholula over Tabasco, or if you really want to turn up the heat, find one of the super spicy boutique sauces made from ghost peppers (lol). 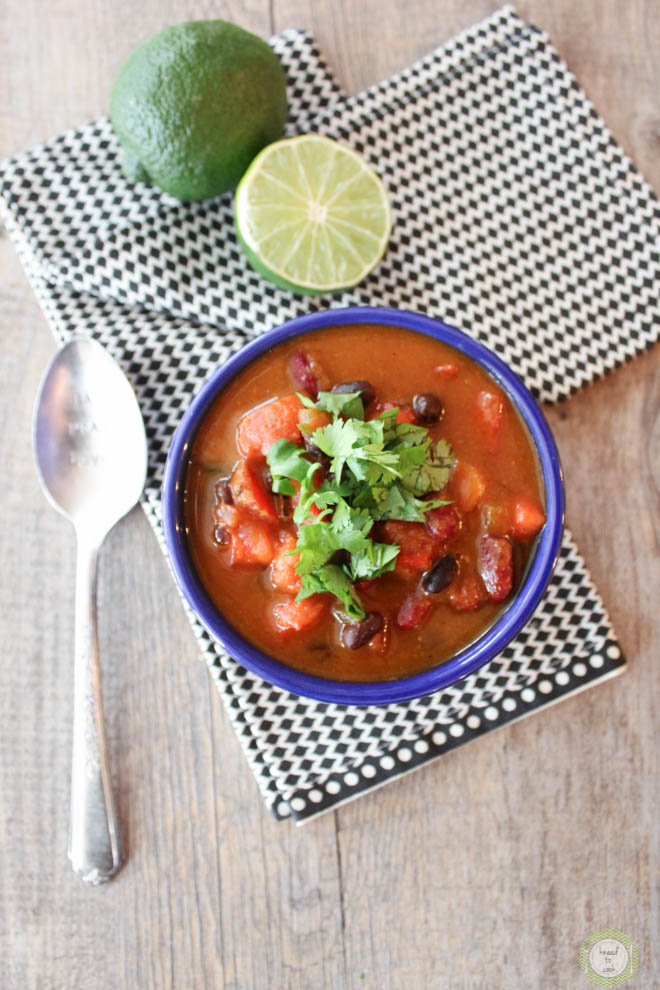 As the resident-mostly-herbivore writer on this blog, I always like to throw something in for the meatless readers out there. This recipe was found on Knead to Cook, a great resource for tasty vegan treats. It’s not the most Halloween-esque recipe around, but it’s got pumpkin, so I’m throwing it in! All the sweet and savory treats are great, but having a good hardy main course is a must for the perfect Halloween party. It’s fall, time to start eating hearty comfort food like chili. As the author, Robin, says “Even your most hardcore carnivores won’t be missing the meat in this flavor-packed chili.”

What is your favorite Halloween Party Recipe? Let us know!